Healthcare Through the Age Embarking On A Patient Journey

Embarking on this journey to Help patients and their families be fiscally protected both financially and in Health. My desire to change focus in my career is, in large, a complex one. I can't help but look to the beginning of what we now know as our Healthcare systems.

If we look back in History, we paid for Healthcare in many ways. Combine that with the evolution of technology. Our local Doctor was paid with cash and for folks that didn't have money. They settled with Coffee, tea, wine, linen, Eggs, vegetables from the garden. Sometimes it would be doing his laundry into the 19th Century.

In the 19th Century

In the 19th Century, the evolution of Healthcare began to take form. Medicine by the 1890s found the increased use of lab tests by the 1900s. The use of X-rays and surgery began to take a more modern form.

The evolution of X-ray, Anesthesia, Surgery, and Pharmaceuticals, continued into the 20th Century. Over the early years, doctors took Tonsils out on the kitchen table to increase Office procedures and therapies that patients were willing to pay more. So we move from house calls to the Office. Then the evolution of Hospitals and Doctors specializing in different areas of medicine. 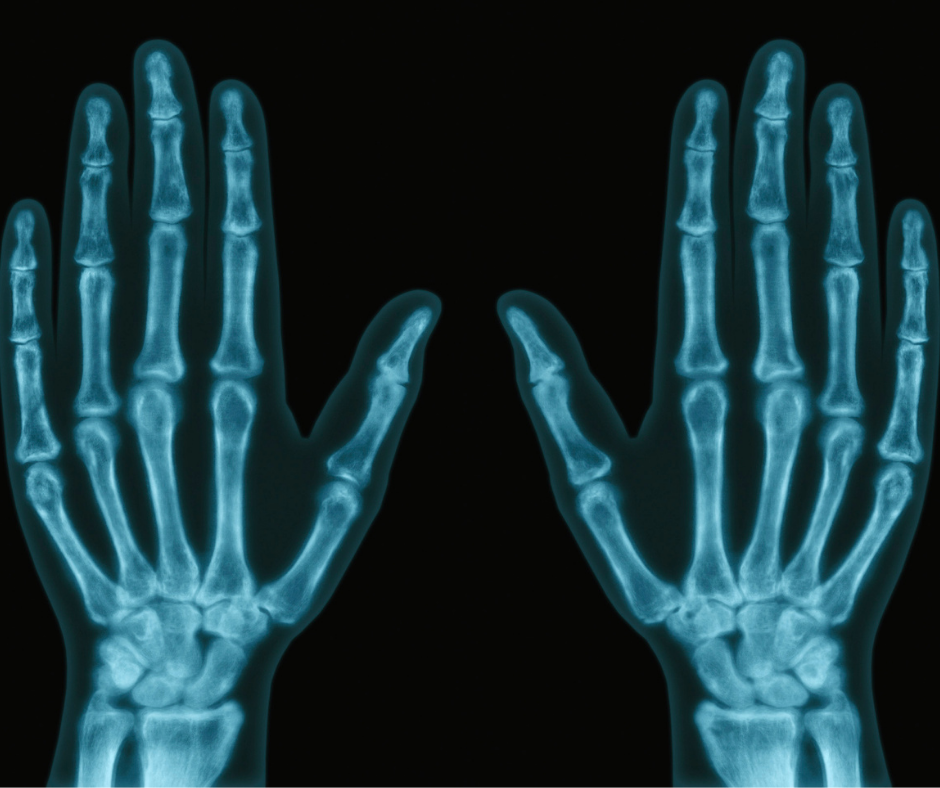 While Doctors Evolve, So Does the Healthcare Delivery System.

The American Medical Association is a professional association of physicians. It was founded in 1847 and had more than 250,000 members. 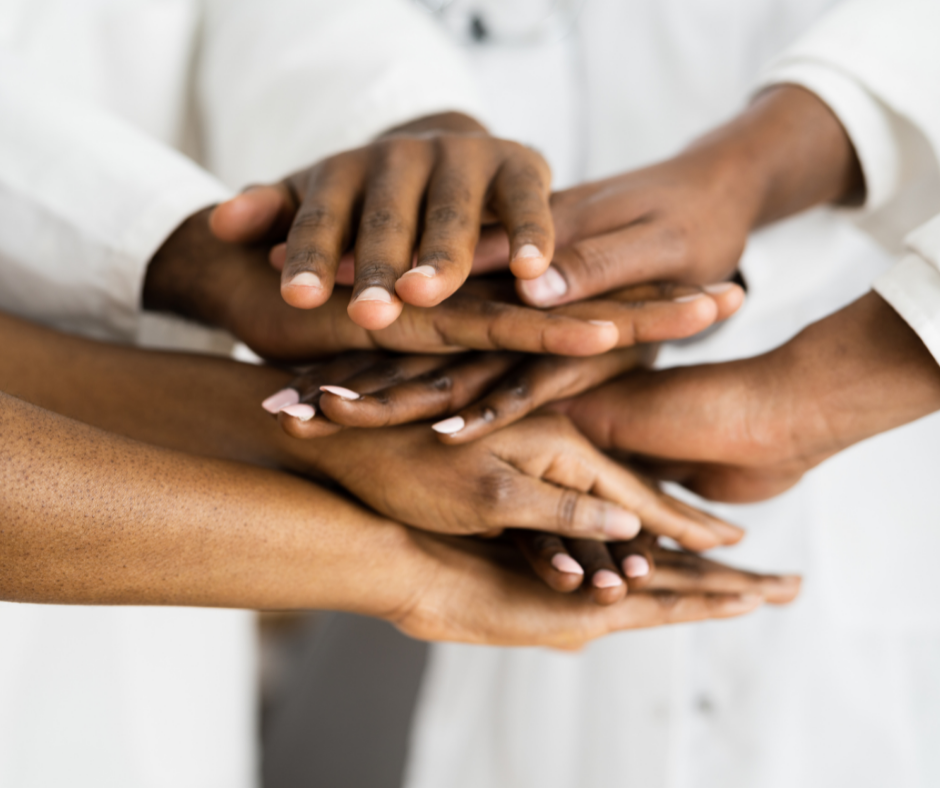 The Cost of Healthcare increase, making it less affordable to the middle class. 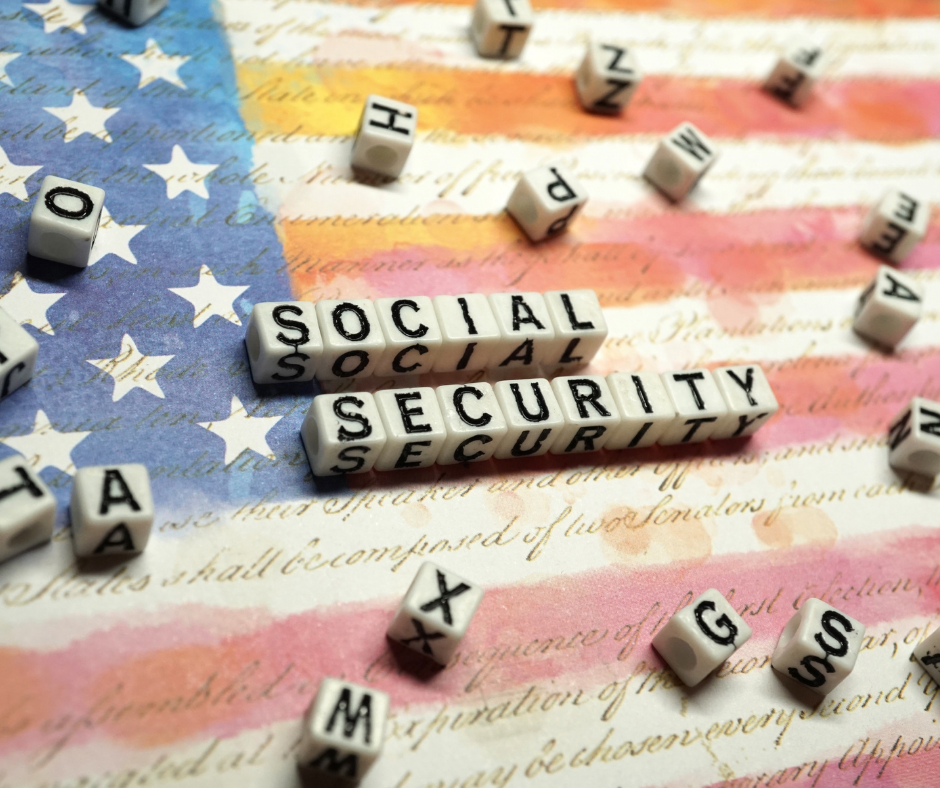 Few changes to Healthcare due to the Korean War. However, tax incentives to entice more employee-based Insurance, as we have today.

The first step toward Baylor's own health care coverage occurred in 1965 when the Baylor Faculty Senate passed a resolution that would allow faculty and staff to purchase supplemental medical coverage from Blue Cross of Texas.

President Johnson signed Medicare into law for the 65 and over. Medicaid was established for long-term Care for the poor and disabled. By 1969, 69% of all physicians were now specialized.

After the passage of Medicare and Medicaid, the Cost of Healthcare increased, and President Nixon enacted the HMO Act to reduce costs.

Healthcare moves to more Privatized and the creation of the Larger hospital Systems.

Cost of Healthcare rises double the rate of inflation. More managed Care in another attempt to mitigate the Cost.

Medicare is now at risk to continue to be sustainable. Reform begins to attempt to cover a large number of uninsured. The advertising of Drugs increases on television. 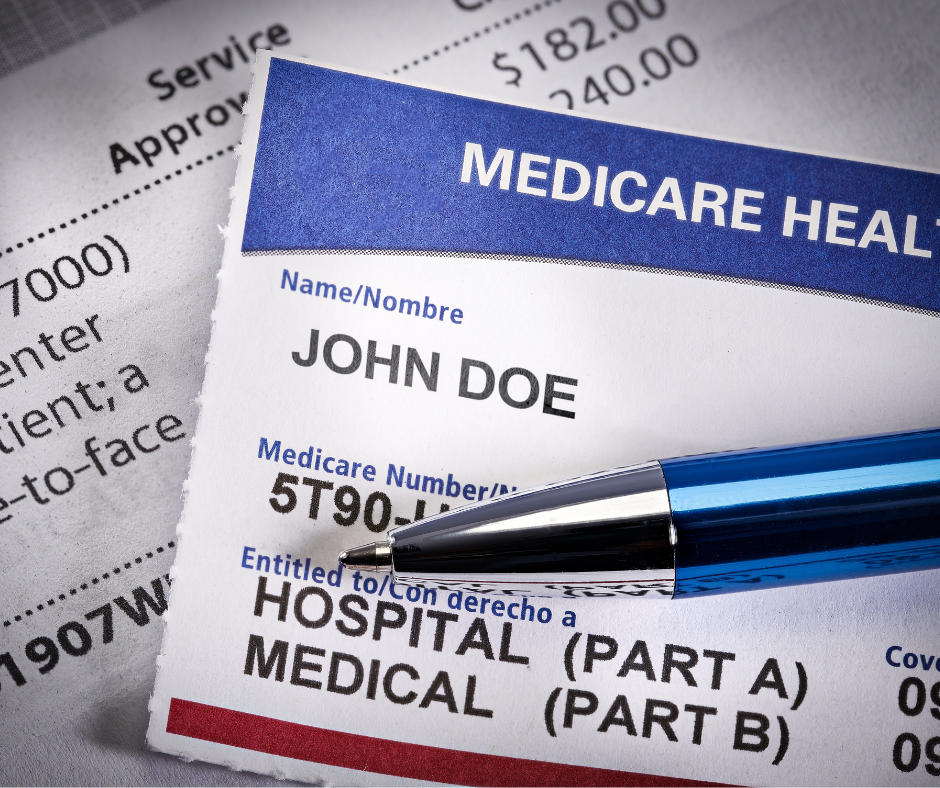 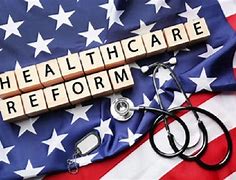 The advertising of drugs on TV has increased exponentially over the past decade. This is primarily due to the increase in drug prices and the decrease in health insurance coverage for prescription drugs. 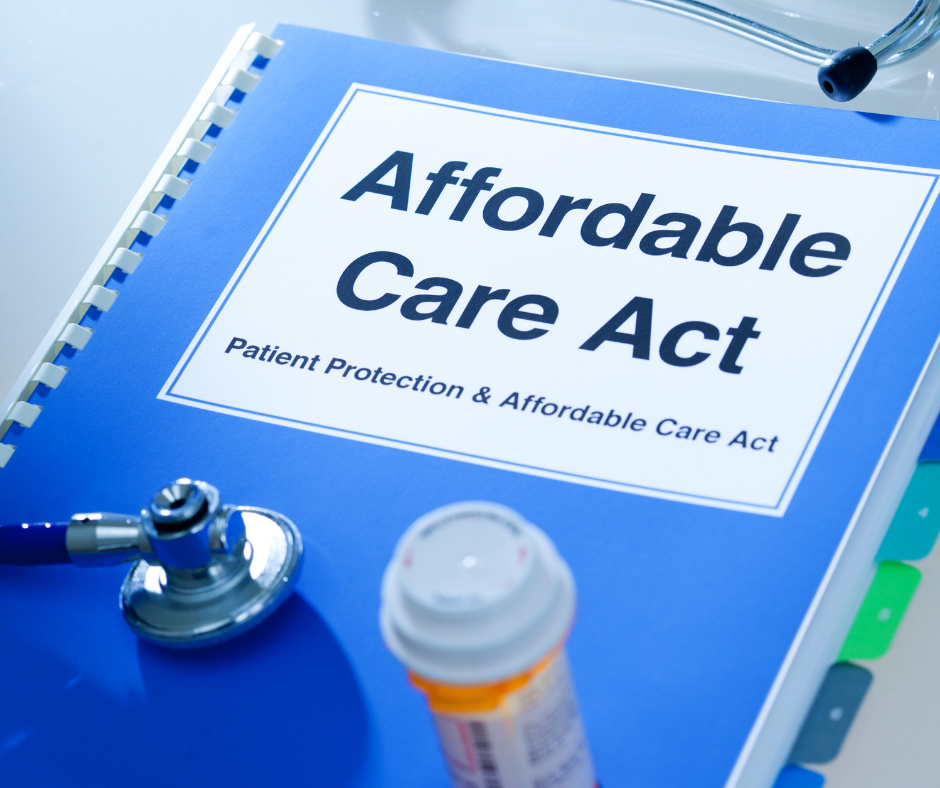 So just what am I trying to say? My goal is to explain to the consumer just where the issues lie in the world of Healthcare. The road has been rocky and may become rockier as we move forward. My team and I encourage you to stay turned for more. Learn how and what you the consumer, can do to optimize your Healthcare choices. We could sit around and wait for the government to make changes. But, let me say the change that may happen, with not be good ones for the consumer. Join us to become empowered.