Introduction: The Fundamental Mental Mechanisms of Memory, Attention, and Language

Six psychological effects that explain our brain. Starting to understand why we think, will help lead us on the correct Path to chose to find our own, health and happiness.

The human mind is a complex system that has many features. All of these features are important for understanding how the mind works.

The psychology of attention is how humans focus on different things. It looks at what attracts our attention and why we can't pay attention to everything at once. Memory psychology studies how people remember things and what happens when they forget them. The psychology of language looks at how people communicate, understand each other, and use language in their everyday lives. 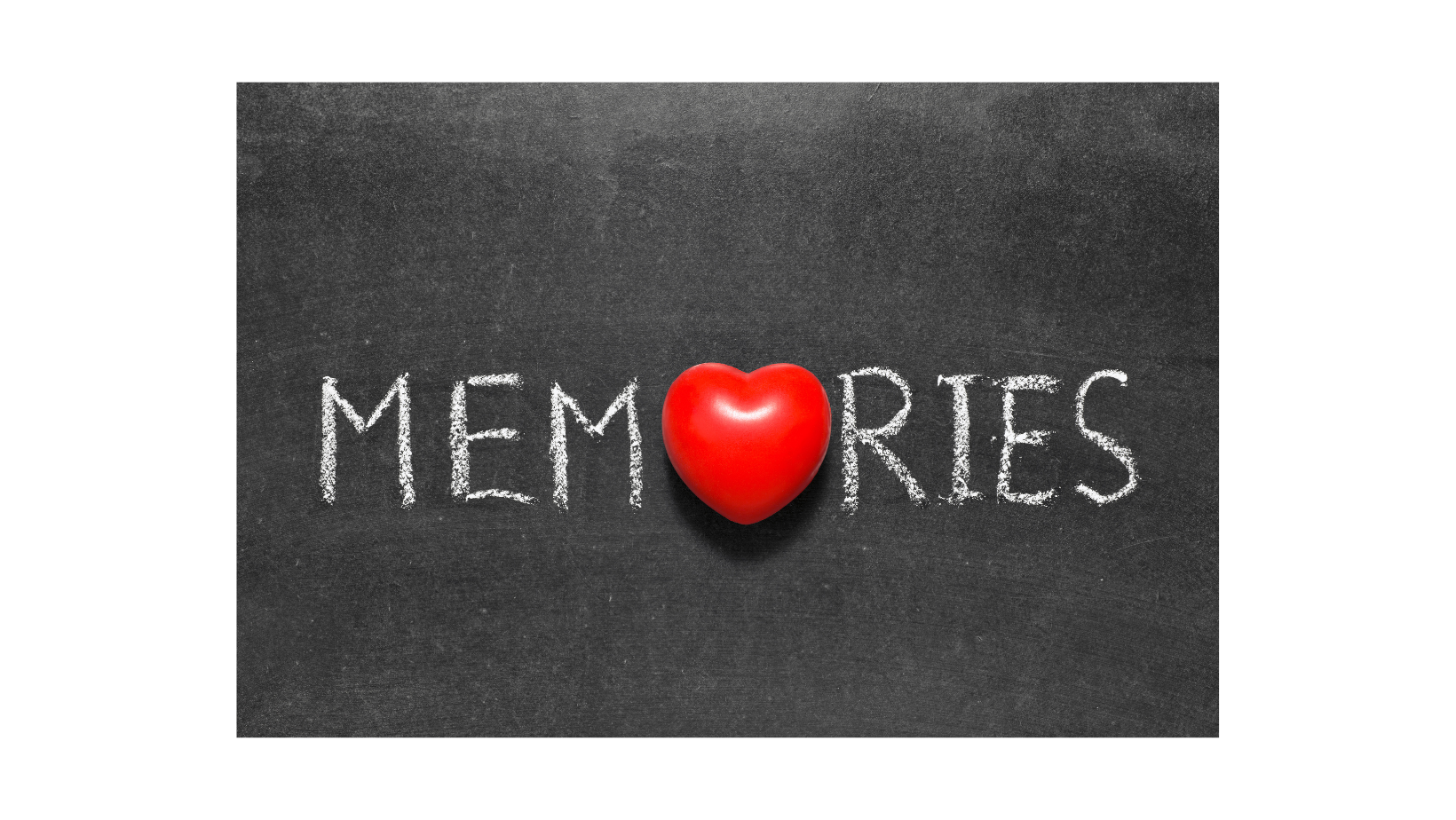 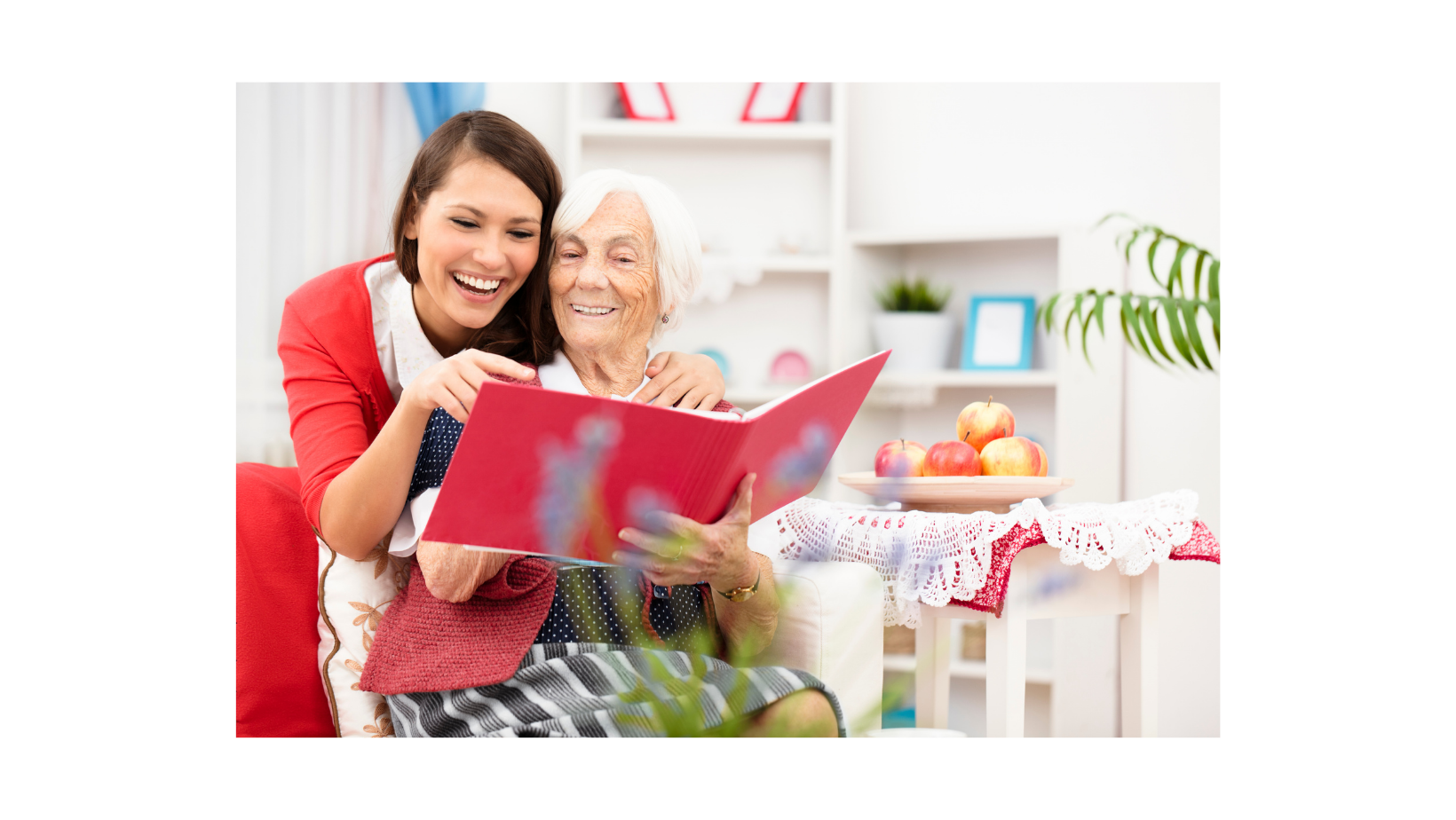 Memory formation and storage are complex processes involving many different stages and components.

The multi-level approach to memory formation and storage is a process that involves many different stages and components. Memory formation begins when the sensory information from an event enters the brain, converting it into neural impulses. These impulses are then encoded into various regions of the brain for storage.

It's been found that linguistic cues can make memories more vivid. Signals are found using different words or phrases to describe the same event.

The study published in the journal Memory showed can improve memory recall by providing linguistic cueing. Linguistic cues then evoke memories and make them more vivid.

The Role of Attention in Cognitive Functioning and Everyday Life

Attention is a cognitive process necessary for the brain to function correctly. It helps us focus on critical information while ignoring irrelevant information.

Conclusion: A Closer Look at the Brain's Psychological Processes

The brain is an organ that controls the way we think and feel. It comprises many parts, which work together to help us sense and understand the world around us.

The brain is made up of billions of cells called neurons, which process information and communicate. Neurons are connected through specialized junctions called synapses.

The brain is divided into two hemispheres - the left and right hemispheres. The left hemisphere controls logical thinking, while the right controls creative thinking.

Table of Contents
Introduction: The Fundamental Mental Mechanisms of Memory, Attention, and Language
The Multi-level Approach to Memory Formation & Storage
How Linguistic Cues Can Make Memories More Vivid
The Role of Attention in Cognitive Functioning and Everyday Life
Conclusion: A Closer Look at the Brain's Psychological Processes
Now Let's Dive Into Some Facts To Explain Our Brains and How We Think!

Now Let's Dive Into Some Facts To Explain Our Brains and How We Think!

The Pratfall Effect is a phenomenon where people are more likely to remember something if it contains humor or an embarrassing moment. For example, if you are trying to remember your grocery list but can't, you might remember it better if you think of when you spilled all of the cereal on the floor.

People tend to like a person more after the person has made a mistake. It is an example of how our brains are hardwired to forgive and forget.
The Pratfall Effect is one of the many cognitive biases that affect our everyday lives.

2. The Pygmalion Effect-Your performance is better when your expectations are higher.

3. The Paradox of Choice- You are less satisfied with your decision when you have more options.

The Paradox of Choice is a term coined by psychologist Barry Schwartz in 2004 to describe the problem of having too many choices. The more we have, the less satisfied we are with our selection.
Schwartz argues that when faced with an abundance of choices, people usually make one of three decisions:

4. The Bystander Effect- Individuals are less likely to help someone if other people are present.

The bystander effect is a social psychological phenomenon that refers to cases in which individuals do not offer help to a victim when other people are present.

The "bystander effect" is also called "the Genovese syndrome" after Kitty Genovese, who was murdered near her home in 1964 and whose cries for help were ignored by at least 38 neighbors.

5. The Spotlight Effect- You overestimate the amount of attention other people place on you.

The spotlight effect, also known as the "spotlight fallacy," is a cognitive bias that occurs when people believe that they are being paid more attention than they are. We assume that what we notice about ourselves is also seen by others. It was first coined in 1922 by Edward Bernays, an American pioneer in public relations and propaganda.

A study done in 2006 found that people overestimate how much other people notice about them. The study found that people who participated overestimated how many times they caught them picking their noses and how many times they had to go to the bathroom. These participants assumed others noticed these things when nobody was paying attention to them at all in reality. 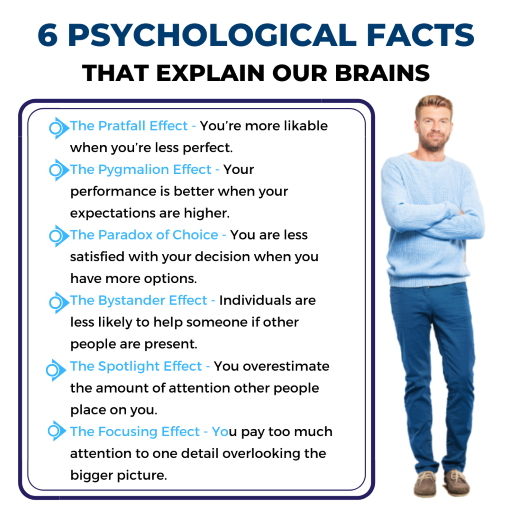 6. The Focusing Effect- You pay too much attention to one detail overlooking the bigger picture.

The focus effect is a phenomenon that happens when people are so focused on one thing that they don't notice other things.

The focus effect is a result of how our brain works. It is the brain's way of saving energy by not processing information that it considers useless to the task at hand.

The focus effect happens in many different ways, but one of the most popular is advertising. Advertisers will use colors, imagery, and words to make their ads noticeable and easy to read.

The focus effect can also happen in conversations with friends or family members when someone has something on their mind, and they talk about it over and over again without noticing anything else around them.

These six facts, so we are: 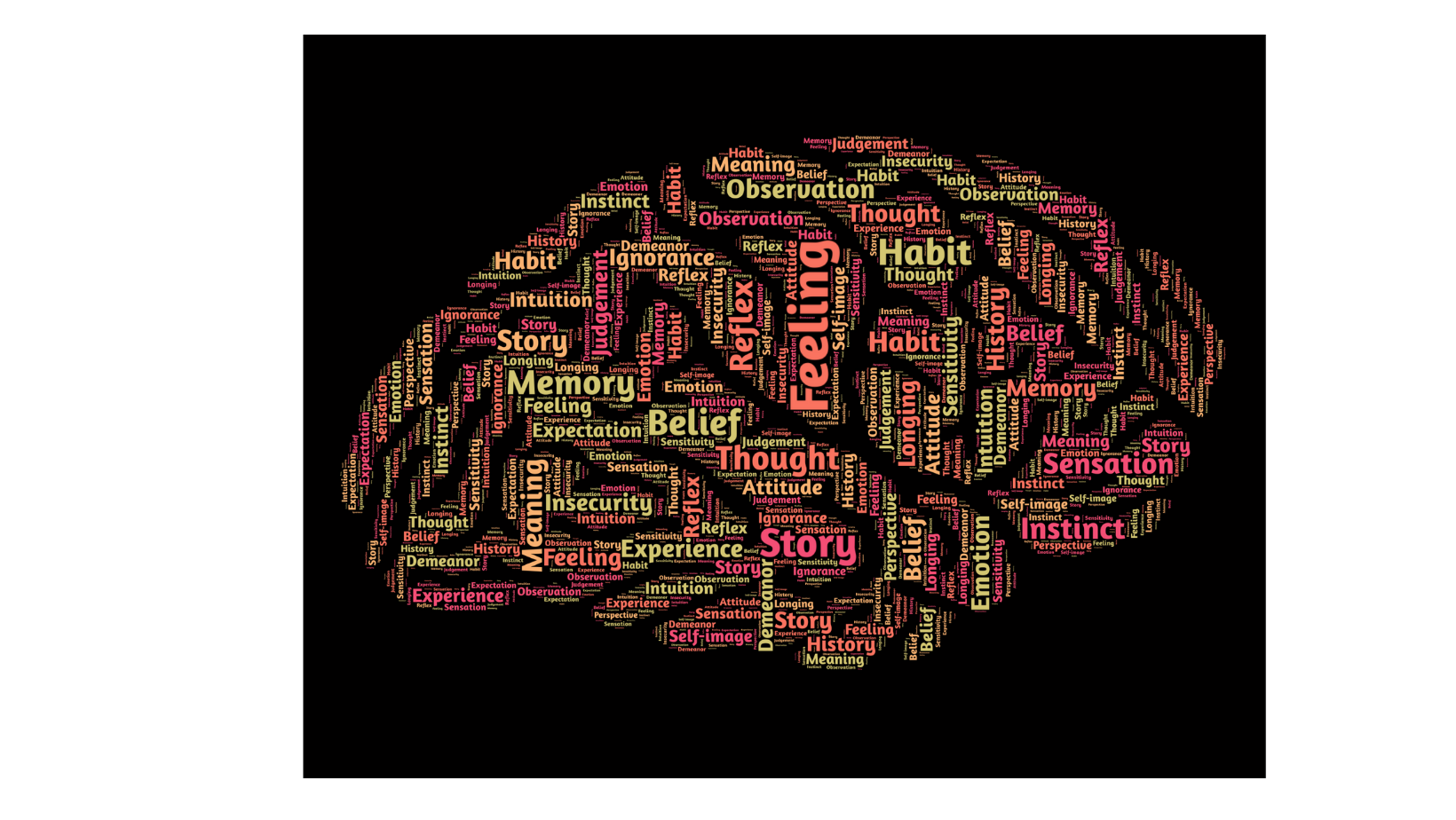 We are working on changing some habits or developing our good habits.

The human mind is a complex entity. Can compare it to a machine with many parts that work together to produce the final output. These parts are our thoughts, emotions, memories, and personalities.

It is hard to understand how these parts work together to produce our personality and happiness because they are so intertwined. Yet, if we know how each of these processes affects us, we can better understand why we are the way we are and what makes us happy.

Personality and happiness are complex and exciting topics. Our character can affect our happiness in many ways. It can be through our social interactions, how we present ourselves to the world, or how we spend our time. We all have different personalities that make us unique and leave us vulnerable to specific stresses or difficulties in life that others may not experience. 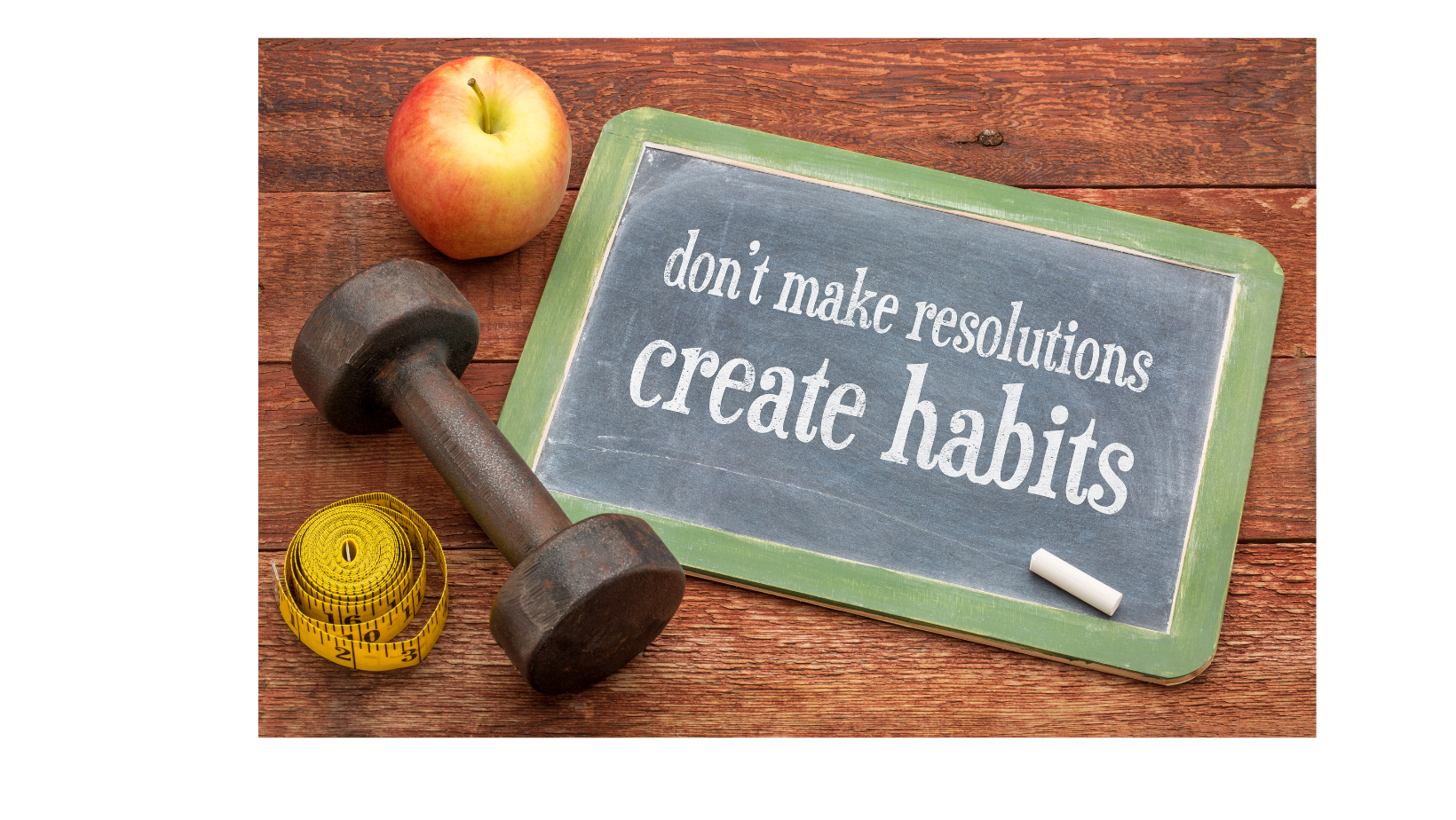 Join us at Think Healthcare Solutions and your Road to Health and Happiness. With the right tools and the help and support, you can feel the Joy and Happiness you deserve. Start Today! 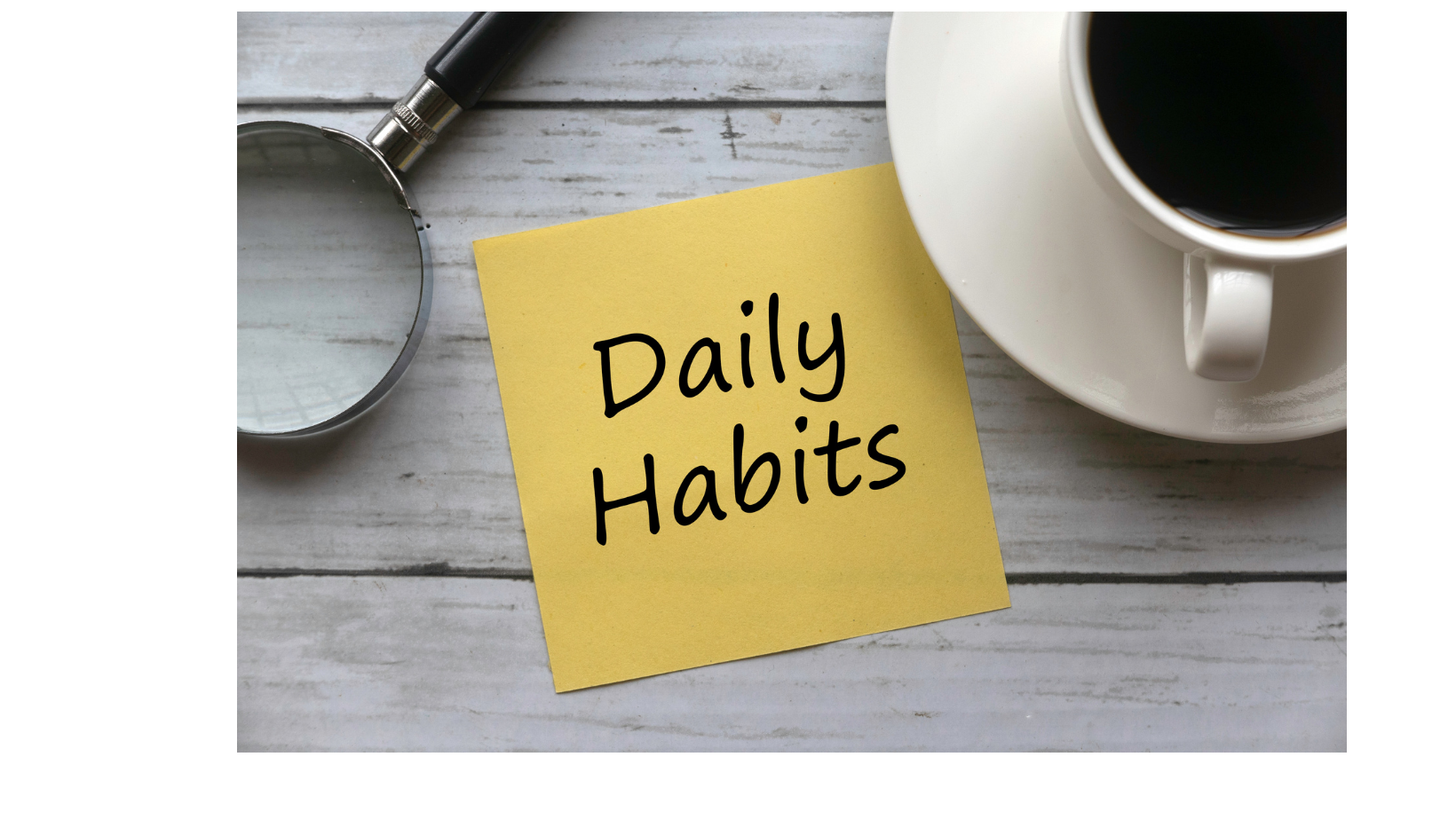