FIVE TO PICK FROM! 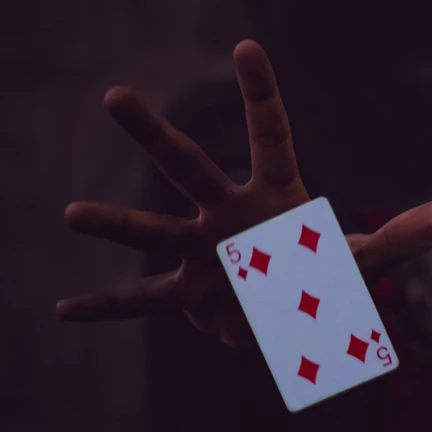 Five to pick from!!

So take your pick or celebrate all five.

April Fool’s Day-play a trick on a friend or on someone who’s not a friend (now be nice, don’t make an enemy). Just have fun! Historical speculation says that April Fools Day started in 1582 when France switched from the Julian to the Gregorian calendar.

National One Cent Day-The United States first issued a one-cent coin produced by a private mint in 1787. Benjamin Franklin designed it. Have fun with this day by hunting for a “wheat penny.” Wheat pennies have wheat stalks on the reverse of the face. They were minted from 1909 to 1956 and are worth more than face value, three to 4 cents up to ten dollars.

National Sourdough Bread Day-Who doesn’t love warm chewy sourdough bread. My favorite sourdough fast-food sandwich is the Hardee’s or Carl, Jrs. Frisco Angus burger. Yummm! Sourdough used as a soup bowl is a genius idea! One of the oldest sourdough bread dates from 3700 BCE and was excavated in Switzerland.