Thirteen years ago this week, my cousin committed Suicide. Forty-two years old, loads of friends, successful business. So why did he take his own life? We don't know.

Last week, a twenty-two-year-old young man from an adjacent county committed Suicide. Well-liked, talented college baseball and basketball player, his life ahead of him. So why did he take his own life? We don't know.

The above statistics demonstrate the problem of Suicide in the United States.

Suicide can be prevented. From the Centers for Disease Control(CDC)

What to Watch For

Individual, relationship, community, and societal factors may influence the Risk of Suicide. Know the suicide warning signs, including: 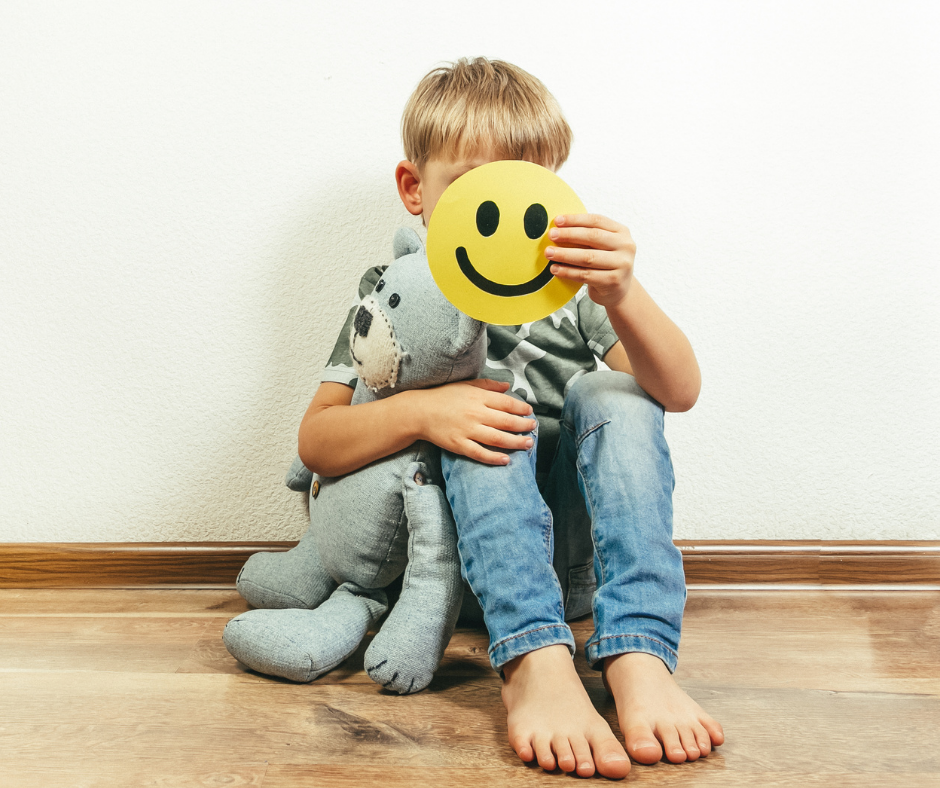 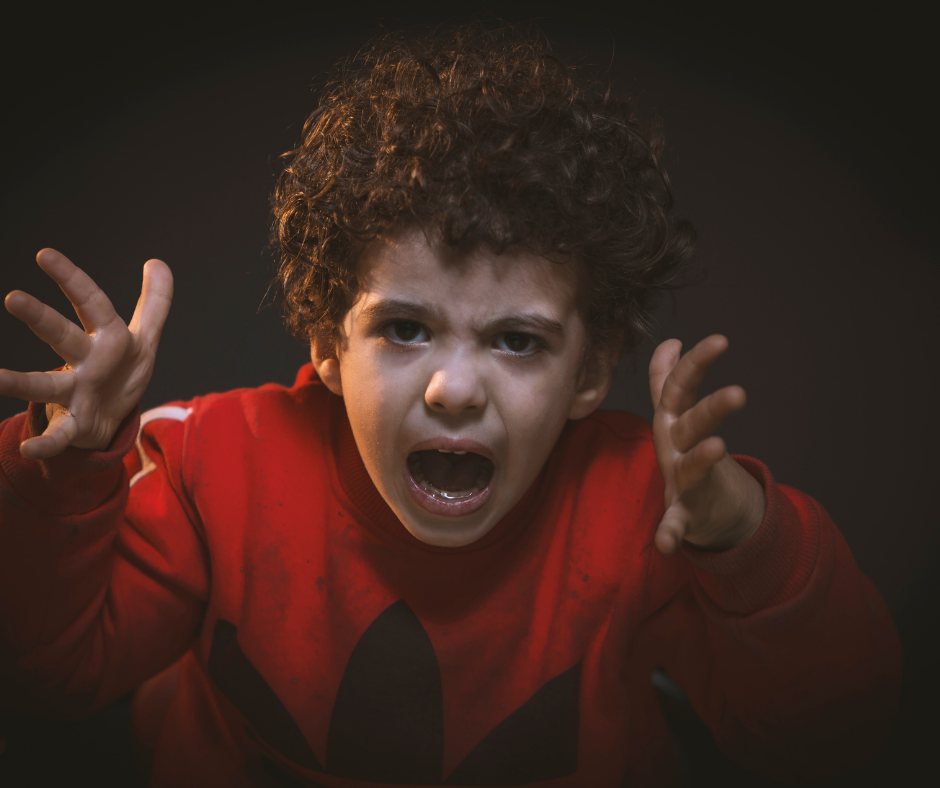 How to Get Help

Safeguard the people in your life from the risk of Suicide and support them:

Everyone can play a part in preventing Suicide!

Learn what CDC is doing for Suicide Prevention.

10 Things Parents Can Do to Prevent Suicide

The last two years has even added to the struggles of individuals young and old. The isolation and social struggles has only increased the rate of suicide.  Our children, with limited interaction the stress and worry of the unknown. Having to hide behind our masks. We need to be more diligent than ever to watch out for those we love. Reaching out for the added care that is needed.

We can assist you and your family to navigate our health and well being. We are here to help.